Israel faced growing international pressure to rein in rightwing Jewish settlers and halt planned evictions from a crucial East Jerusalem neighbourhood that have triggered violent clashes between the police and Palestinians, including within al-Aqsa mosque compound in Jerusalem.

Bahrain and the United Arab Emirates, both of which signed a peace treaty with Israel last year, condemned Israel, while the United States — the Jewish State’s staunchest ally — said it was deeply concerned about the plan to evict several Palestinian families that have lived in the Sheikh Jarrah neighbourhood for generations. Turkey called Israel’s actions “terrorism”.

“It is critical to avoid steps that exacerbate tensions or take us further away from peace,” the US state department said, listing Israeli expansion activities in the occupied West Bank, which includes East Jerusalem, as triggers.

Thousands of young Palestinians protested near the hilltops surrounding al-Aqsa mosque compound on Friday evening, and Israeli police fired rubber bullets and stun grenades to disperse the crowds after the breaking of the daily fast during Ramadan. Some 200 Palestinians were hurt, none fatally, and 17 police officers were injured, Palestinian and Israeli medics said.

The police said the Palestinians had thrown rocks, fireworks and other objects towards officers. Videos posted online showed police hurling stun grenades into crowds, including one that entered the mosque, the third holiest site in Islam.

The mosque stands in an area controlled by Israel, which captured East Jerusalem from Jordanian control in 1967, but administered by an Islamic foundation.

Turkish officials condemned Israel for the confrontation at the al-Aqsa
mosque.

“Attacking innocent people during worship is a blatant terrorism,”
Fahrettin Altun, senior communications adviser for Turkish President Recep Tayyip Erdogan, told state broadcaster TRT late on Friday. “These attacks on the Palestinian people are violations of the most fundamental human rights, the whole world sees this. Unfortunately, a large portion of the world, especially the west, plays the three monkeys and is silent.”

The area the mosque sits on is called the Temple Mount by Jews, and is the holiest site in Judaism — the original home of the second temple destroyed by the Romans in 70 CE. Many Jews worship at the Western Wall, the surviving part of the temple, and face in its direction during prayers.

Jewish settlers have for decades targeted Sheikh Jarrah, a middle-class Arab neighbourhood on the seam between east and west Jerusalem, aiming to turn the area majority Jewish.

Sheikh Jarrah is home to the storied American Colony Hotel, a relatively affluent Arab middle-class population and ends close to the ancient Damascus Gate, an entrance to the walled Old City of Jerusalem. It also houses an ancient tomb to a Jewish High Priest, Simon the Just.

Long running court cases involving the homes of several Palestinian families are expected to reach a verdict soon, with lawyers for the families bracing for a ruling that will hand their homes over to the settlers.

At the centre of the dispute is whether the families legally owned the homes before 1967, when the neighbourhood was controlled by Jordan. That ownership is technically recognised by Israeli law, but human rights groups have documented that Palestinians regularly lose court cases involving property rights, especially in the occupied West Bank.

Jordan’s foreign minister, Ayman Safadi, said they had already provided documentation that the families were the “legitimate owners” of their homes.

A hearing on the case is scheduled for Monday, which is also Jerusalem Day, the anniversary of Israel’s victory in the 1967 war, when it captured the Gaza Strip, the West Bank and East Jerusalem.

While relatively peaceful in the rest of the country, Jerusalem Day is a regular flashpoint between East Jerusalem Palestinians and rightwing Israelis.

Arab groups have announced mass protests on Saturday, and Israeli police have beefed up their deployments with the protests expected to peak on Monday. 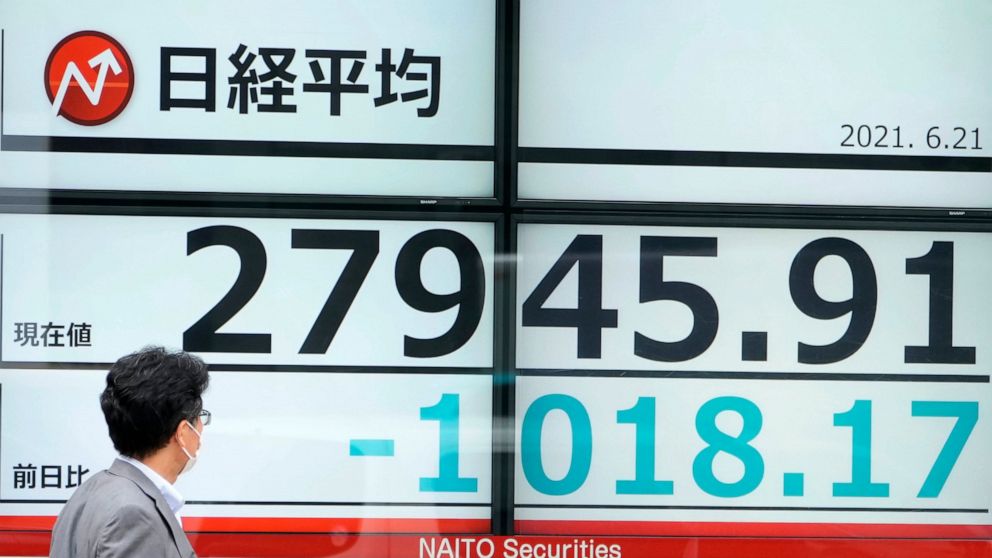 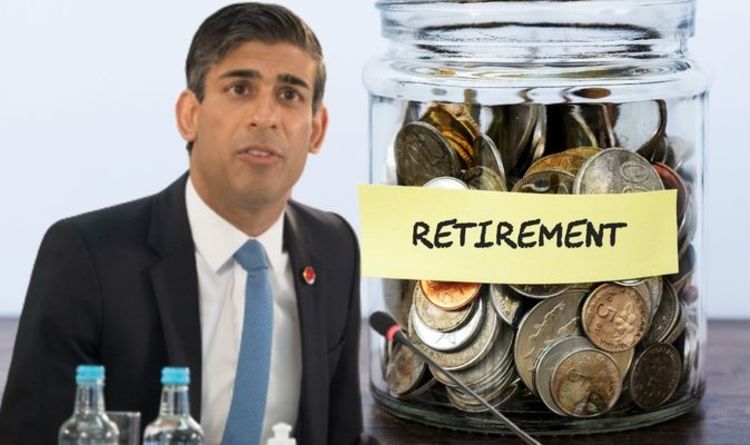 Pension: How Lifetime Allowance could impact you as Rishi Sunak plans raid on YOUR pension 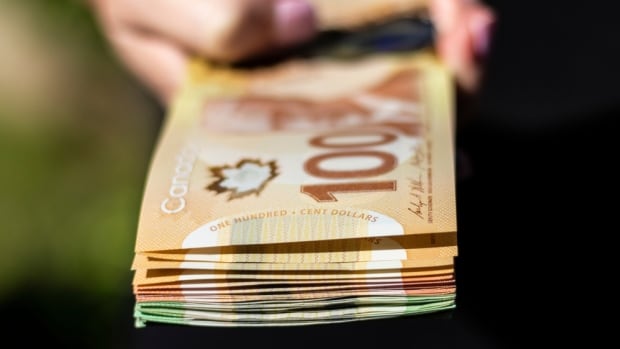 Average Canadian saved more than $5K in the pandemic. Is a spending bonanza coming? | CBC News 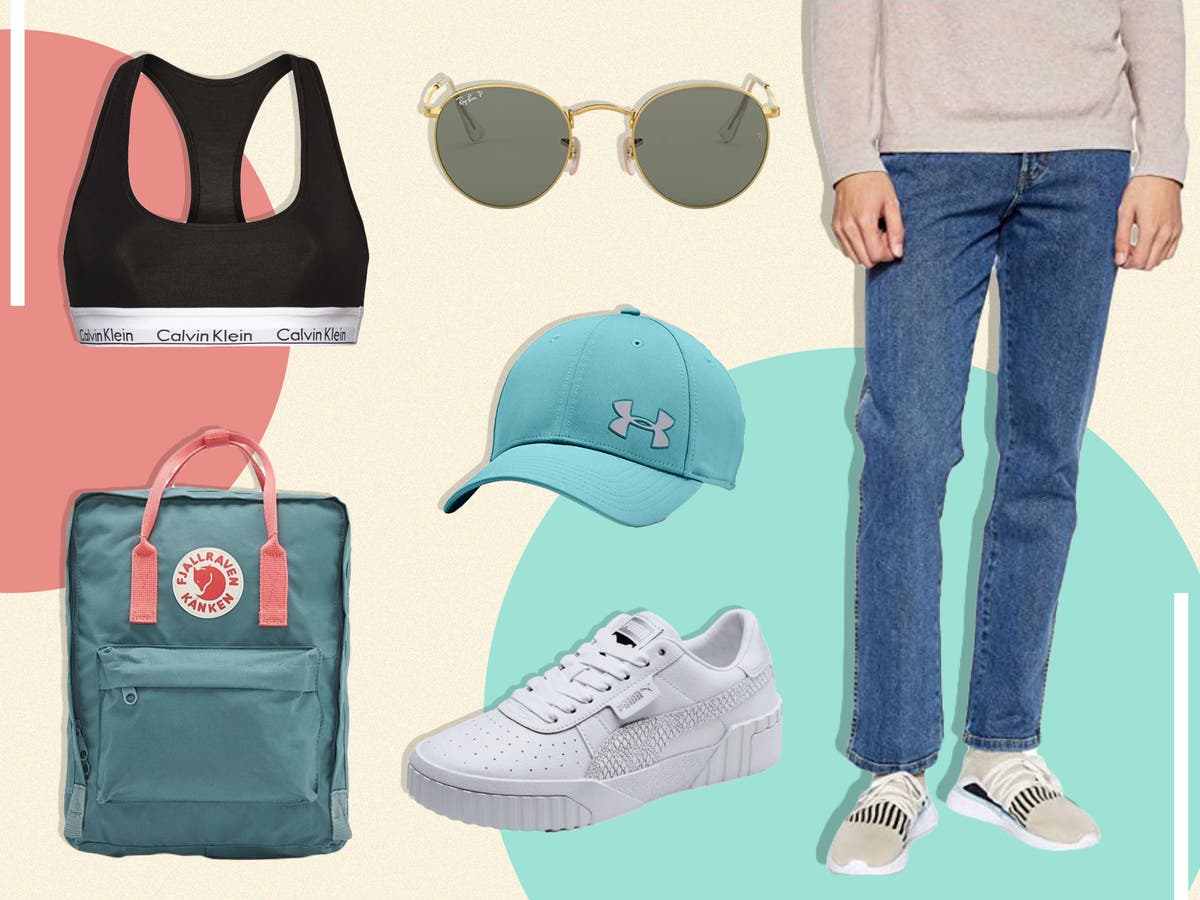 The best Prime Day fashion deals: From Levi’s to Adidas and Vans
11 mins ago 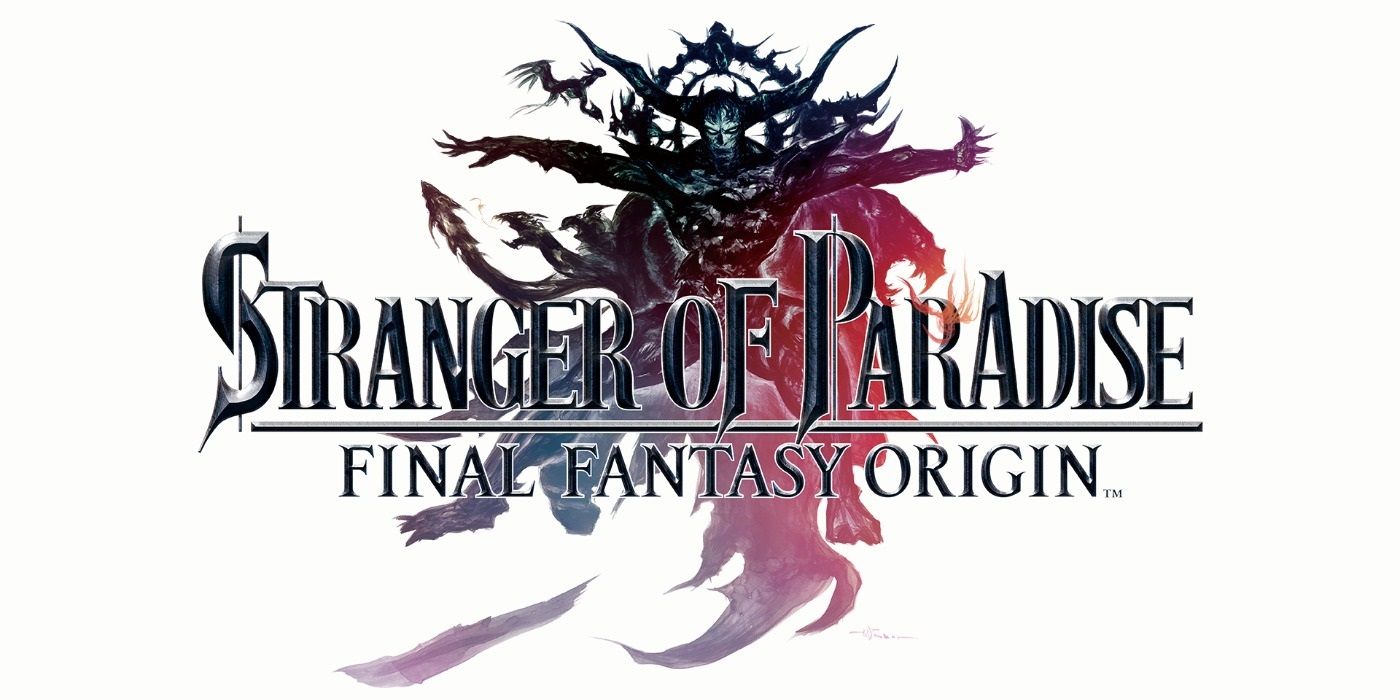 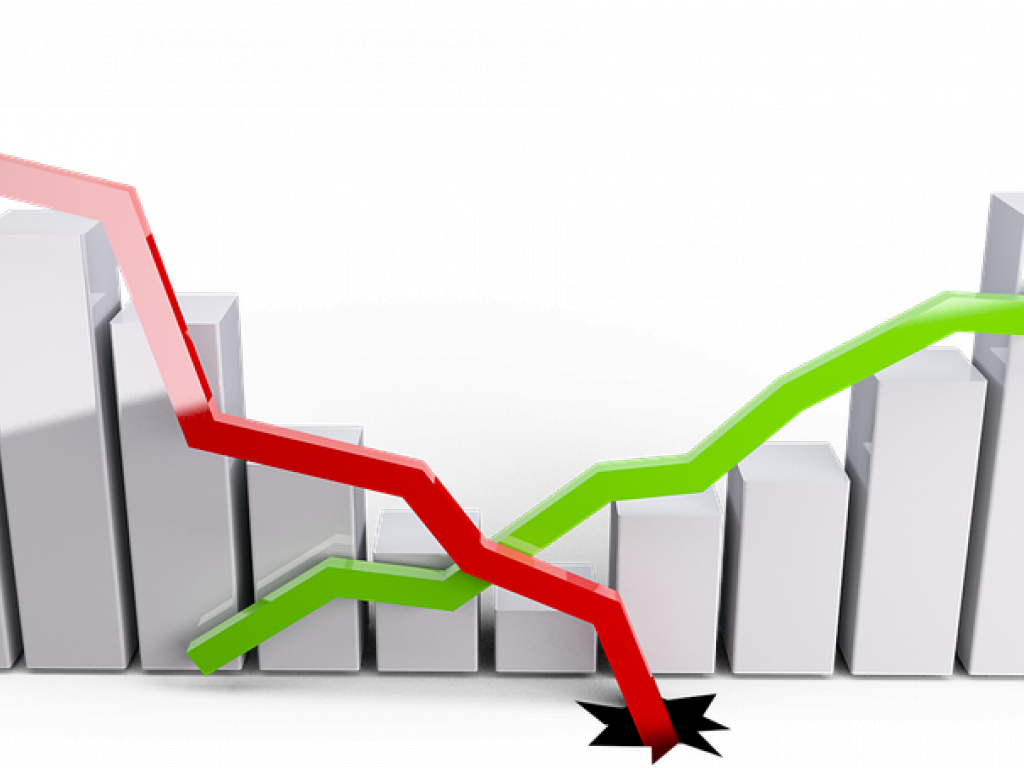 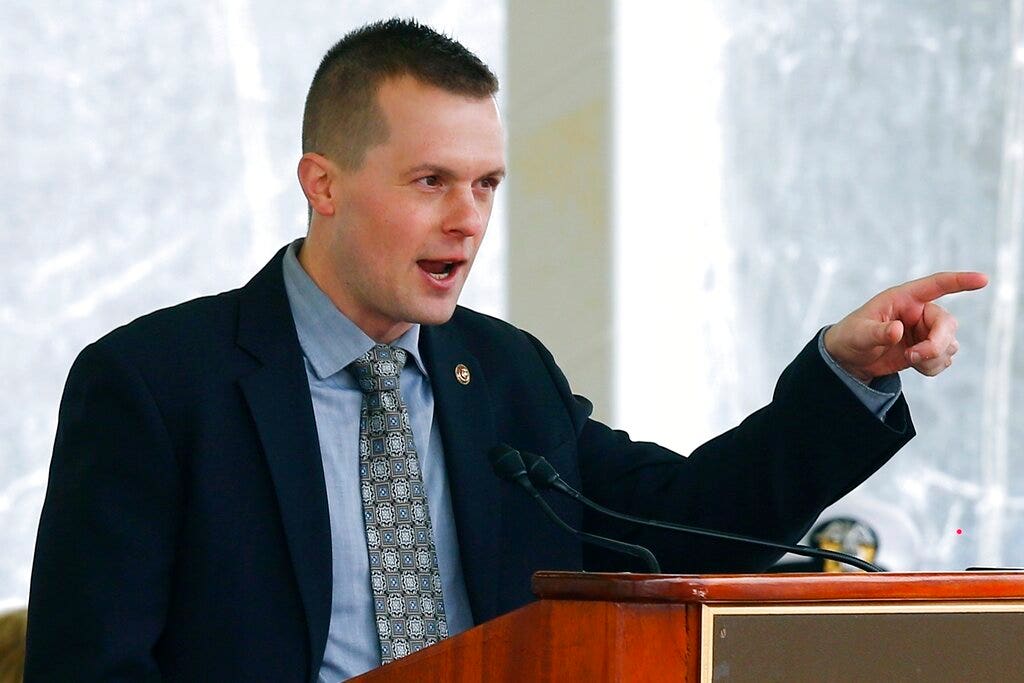 By ‘land, sea and air,’ GM plans to expand fuel-cell business beyond EVs
18 mins ago

By ‘land, sea and air,’ GM plans to expand fuel-cell business beyond EVs