South Africa should aim to re-prioritize its budget to offset the cost of relief measures for businesses and individuals affected by deadly riots and accelerate reforms to foster inclusive economic growth, according to the International Monetary Fund’s resident representative for the country.

“This is a tragedy, but at the same time, we can’t lose sight of the fiscal realities,” Max Alier said Friday in an interview.

At least 330 people died and thousands of businesses in the commercial hub of Gauteng and the eastern KwaZulu-Natal province were looted or burned down in unrest that erupted on July 10. The turmoil could cost the country about 50 billion rand ($3.4 billion) in lost output and has placed 150,000 jobs at risk.

President Cyril Ramaphosa may unveil a package aimed at helping those affected on Sunday night, when he is due to deliver a televised address on measures to curb the spread of the coronavirus.

While the Washington-based lender understands that new spending priorities have emerged in the wake of the unrest, the authorities should ideally re-prioritize expenditure to offset relief measures and try to keep the fiscal framework intact, Alier said. Deviations from the National Treasury’s projection that debt will peak at 88.9% of gross domestic product in the 2026 fiscal year could put public finances on an “explosive path,” he said.

If the relief package can’t be fully offset, then the government must fast-track the implementation of structural reforms that attract private investment, lift economic growth and create jobs, according to Alier.

Africa’s most-industrialized economy contracted the most in a century in 2020 and lost 1.4 million jobs as restrictions to curb the spread of the coronavirus weighed on output and forced some businesses to cut wages, reduce staff or close permanently. The unemployment rate, which reached a record 32.6% in the first quarter, has remained above 20% for at least two decades.

“The social support that is being discussed is a temporary band-aid solution,” Alier said. “The ultimate solution is to create the conditions for people to get jobs.”

Energy security and the allocation of broadband spectrum should be the government’s top reform priorities, he said. Authorities should also work on labor-market changes and enhance competition, which will make the economy more dynamic, and create room for small-and-medium businesses to grow and create jobs, he said.

While the IMF is due to raise its 2021 economic growth forecast of 3.1% for South Africa on July 27, after a better-than-expected first-quarter expansion, the upward revision will be capped by this month’s unrest, Alier said. Economists, including Michael Kafe of Barclays Bank Plc, see the riot damage shaving as much as one percentage point off GDP growth this year.

The country could receive as much as $4.3 billion in new reserves, known as special drawing rights, or SDRs, that the IMF is creating to help its members overcome the devastation wrought by the pandemic, Alier said. The IMF gave South Africa a $4.3 billion emergency loan in July last year to assist in fighting the virus.

In-depth reporting on the innovation economy from The Logic, brought to you in partnership with the Financial Post.

Sign up to receive the daily top stories from the Financial Post, a division of Postmedia Network Inc.

Thanks for signing up!

A welcome email is on its way. If you don’t see it, please check your junk folder.

The next issue of Financial Post Top Stories will soon be in your inbox.

We encountered an issue signing you up. Please try again

Canada's Felix Auger-Aliassime eliminated in first round of Tokyo Olympics

Bitcoin and ethereum sink as China intensifies crackdown on cryptocurrencies 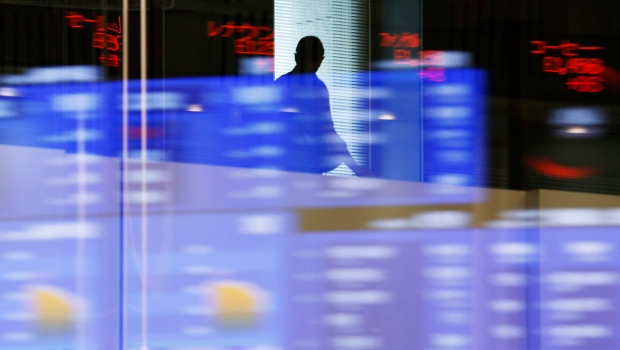 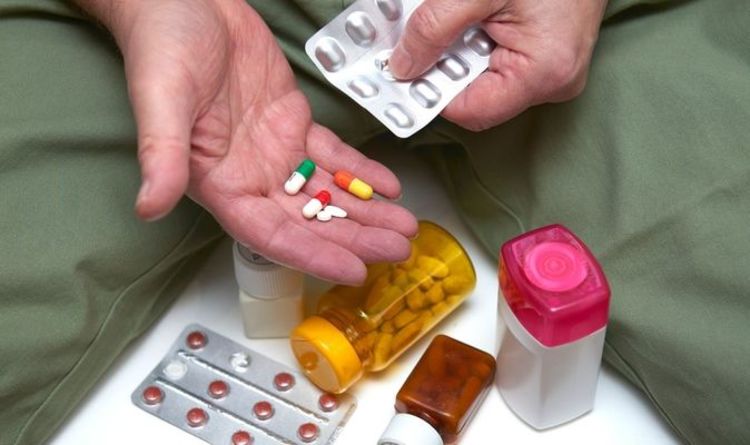 Free prescription age may rise to 66 but system could change further – ‘Unnecessary!’

Shortages cause ‘bottleneck recession’ for German industry
26 mins ago 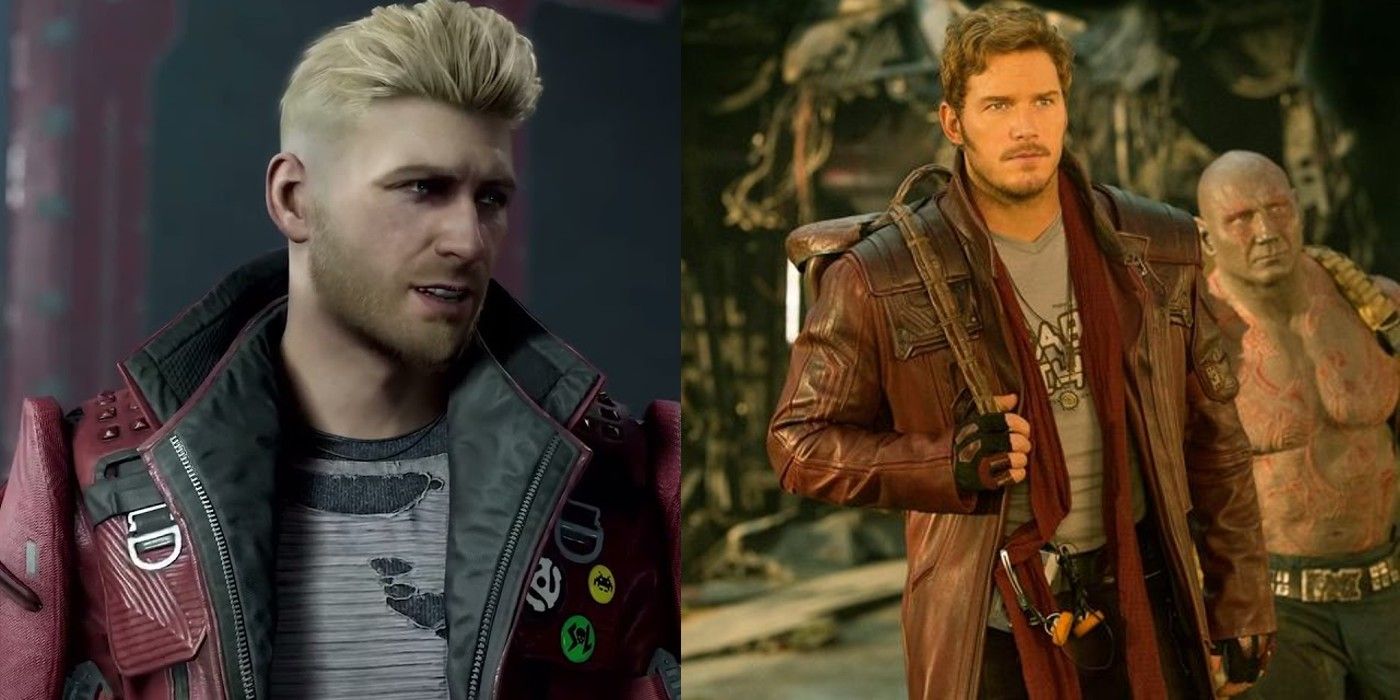