At community colleges across the Midwest, institutions are using technology platforms and corequisite teaching to dramatically alter the narrative about remedial courses.

Traditionally, students who are not ready to enter a college level course are required to take a remedial, or developmental course in math, English, or both if needed. According to a 2018 study by the Lumina Foundation, about 50% of students at two-year institutions needed to take a remedial course. But students who take developmental classes are also less likely to graduate. For those earning a two-year associate’s degree, only 9.5% graduated in three years, 4.4 percentage points less than those who did not take remedial courses.

Fifteen years ago, the college-level course completion rate for those who took developmental classes at Ivy Tech Community Colleges was only 30%. Ivy Tech is one of the largest community college systems in the country, made up of 19 campuses across the state of Indiana.

In an effort to move the needle on student success, Ivy Tech partnered with Achieving the Dream and Complete College America. Developmental courses, called prerequisite courses, were turned into corequisite courses, meant to accompany the student as they took their college-level class. Tutoring was also provided. Within one year of the switch, the completion rate for college-level courses jumped 20 percentage points.

Dr. Kara MonroeFor the most part, according to Dr. Kara Monroe, provost and senior vice president for student success at Ivy Tech, students like the change.

“In prerequisite model, where students took course after course, there were all these places for students to exit. Now they don’t have that,” she said. “These classes are happening in one semester, an eight-week timeframe. They may be frustrated during term, but they then get through that.”

Students are carefully placed in these courses. If students are recent high school grads with a GPA of 2.6 or above, or if a student has a high enough SAT or ACT score, they may proceed directly into college level courses. A student is able to self-place themselves if they wish, or  “they can do a knowledge assessment and find their placement and try to improve that placement,” said Monroe.

Before the pandemic, Ivy Tech used an assessment test called Accuplacer developed by the College Board. But due to difficulties using the software during the pandemic, the college switched to a product developed by Network Resources Open College & Career (NROC) called EdReady.

“We worked with a team to customize [the assessment] and align it to our courses,” said Monroe.

EdReady builds an individualized “study path” for each student to get them on track. Since moving to this kind of assessment, Ivy Tech has seen an overall decrease in the number of students taking developmental courses.

“It’s a low stake assessment, and, based on its results, a learning plan gets developed,” said Monroe “The student works on that plan in their own time, and as long as they clear up those deficiencies using the learning plan, they can go straight into a college level course.”

Over 45,000 Ivy Tech students have used EdReady, and, after only four months using the tool, roughly 50% of students were able to place into college-level courses.

Like Ivy Tech, North Iowa Area Community College (NIACC) is also utilizing a tech tool to make their assessments. They have Hawkes Learning is an educational pathway tool that is customizable to the needs of the institution and student.

At NIACC, “mastery” courses have taken the place of a developmental course. For students taking math mastery, the Hawkes diagnostic test provides a chance to “test out of what [they] know and spend time on the topics [they] didn’t understand,” said Rodney Zehr, an instructor who has taught mastery math at NIACC for the last twelve years.

While mastery math has been in existence at NIACC since 2007, college officials added courses to their curriculum as late as 2015. Its partner, mastery English, was developed in 2013. Students can either take a full developmental course before entering a college level class, or they can take a co-requisite course alongside their college-level course. Every mastery course earns them credits, although no mastery credit can be transferred on to a four-year institution.

Mastery English utilizes Hawkes for its assessments, but they also incorporate a writing assignment that is scored on thesis statement, supporting evidence, and cohesion. After taking their Hawkes assessment, mastery teachers like Michael Thompson go into the program and assign different sections to students based on their needs. The same is done after students complete a writing exam.

“Their time is split between the Hawkes program and one-to-one instruction with our instructors,” said Thompson. “When students take the assessment, the majority are not pleased at first. I do believe by the end of the semester they are glad they took it.”

In mastery English, after two weeks, students are allowed to take the assessments again and test out of the mastery courses. But they are encouraged to continue corequisites, as the success students experience in these courses is evidentiary.

Before mastery English was developed, only 30% of students passed their English composition courses after taking a regular developmental course. Now, that percentage ranges year-to-year to the “mid-60s or high 70s,” said Dr. Dalila Sajadian, who heads the mastery programs at NIACC.

Sajadian, Thompson, and Zehr all believe that, while Hawkes has been helpful to their success, what’s made the most impact on their students is the tight ratio of students to teachers, having faculty who specifically work with the mastery programs, and their close relationship with the math and English departments.

“We know the expectations of these teachers,” said Sajadian. “We work with a very small group, everybody’s working on the same type of assignment, they get the same feedback.”

Sometimes students in corequisite classes meet in groups as small as a five to one ratio. Zehr said that achieving these small classes has required buy-in from the top down.

“For students who lack confidence, what builds confidence more than small student-teacher ratios?” said Zehr, adding that students who work with him often remark, “‘Wow, you’re here because you want me to be successful.'”

“These are the things I live for,” said Zehr. “You work hard all year and then, end of the semester, I can see the difference in their lives.”

Liann Herder can be reached at [email protected].

See You in September? Or Lose You to a Summer Virus? 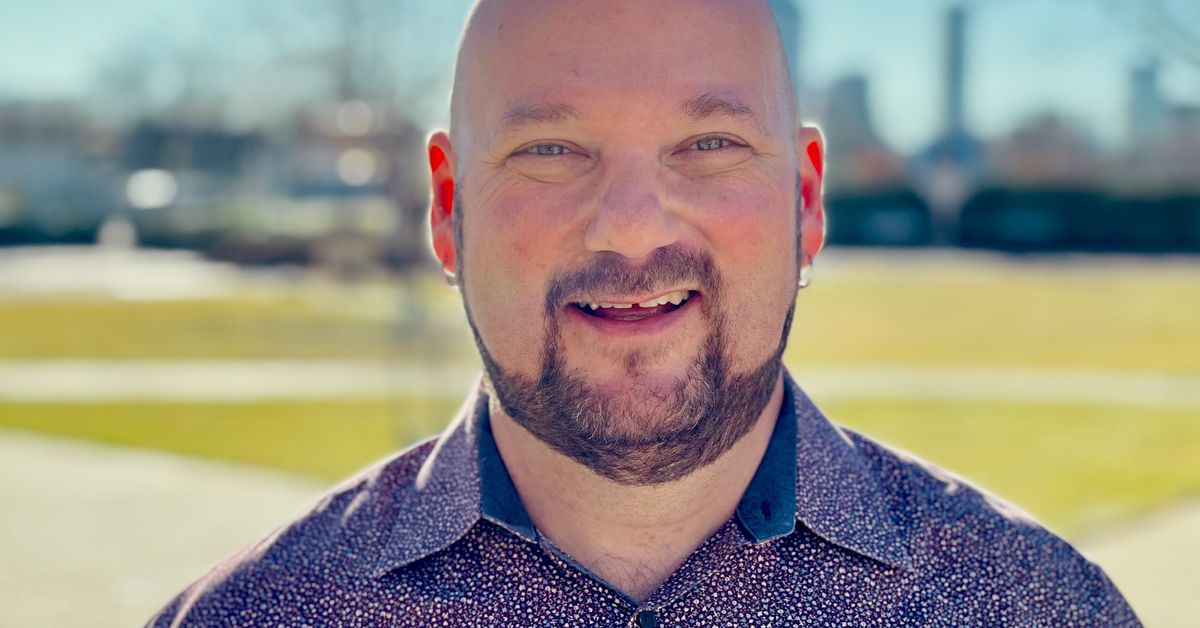 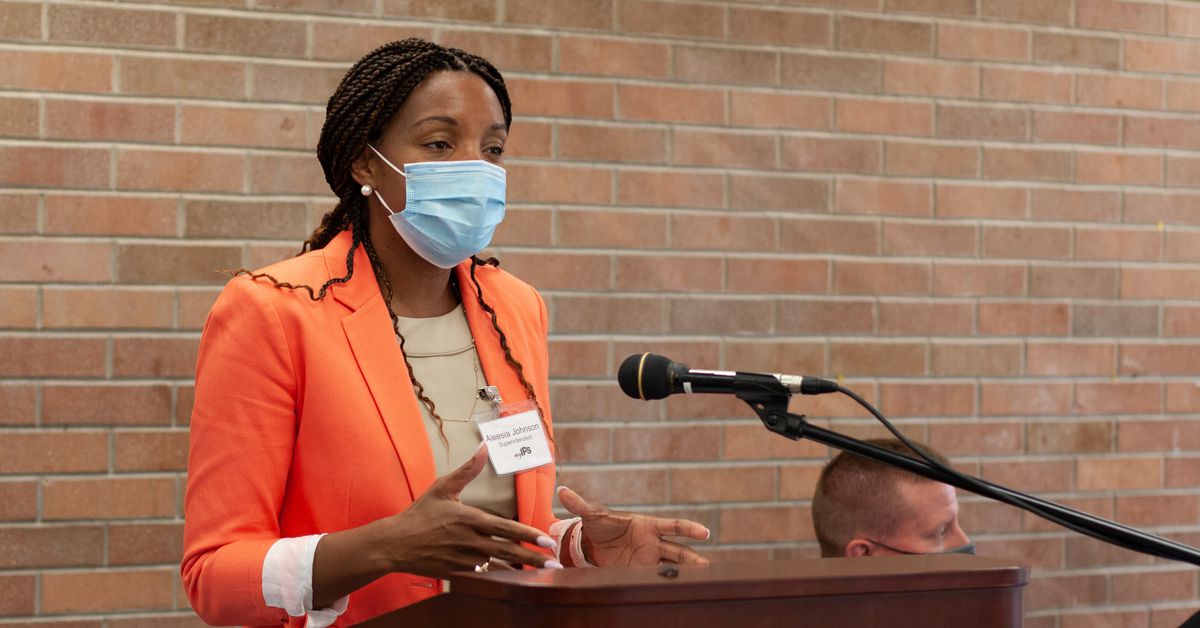 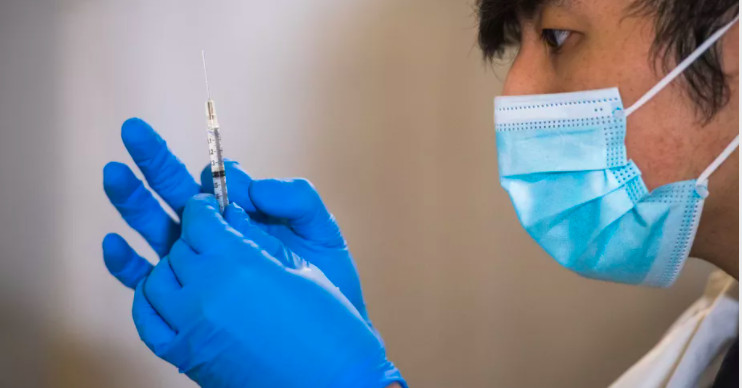 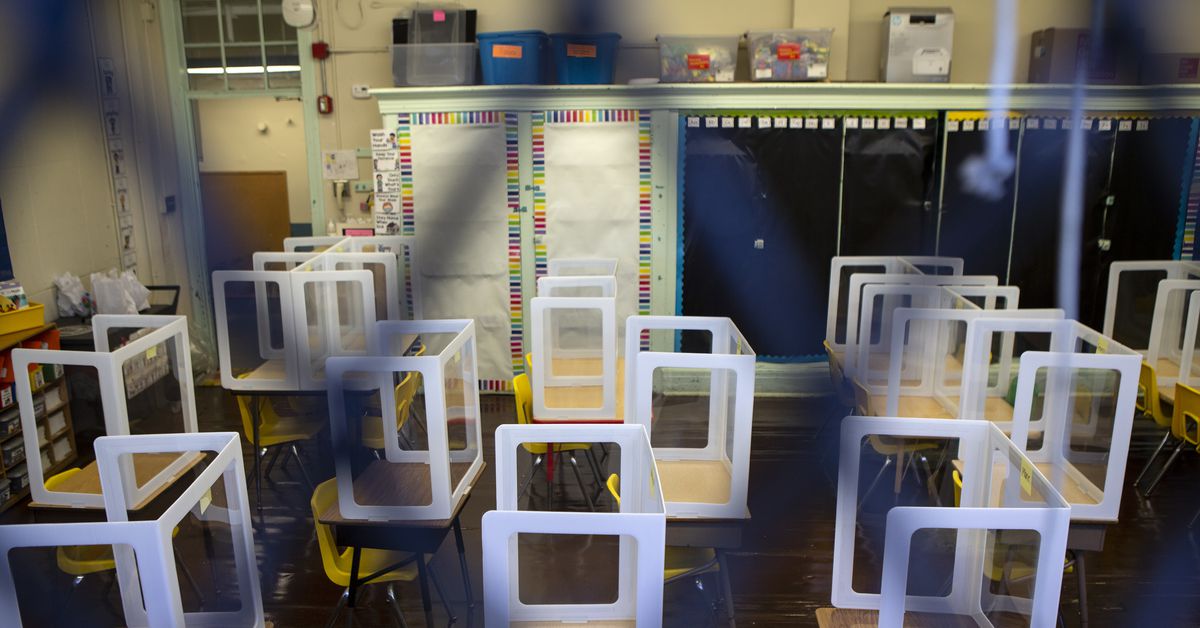 Ryder Cup 2021 LIVE: Follow all the latest from Whistling Straits
5 mins ago

How bad are supply chains? Costco is renting ships
13 mins ago