A double shooting at a California movie theater left one teenager dead and another injured on Monday night.

The attack happened during a Corona screening of “The Forever Purge,” the latest in a series of horror-movies about a dystopian America where murder is legal for one day, according to The Los Angeles Times.

An 18-year-old woman was killed, and a 19-year-old man was injured when gunfire erupted at a Regal theater around 11:45 p.m.

The circumstances around the violence about 45 miles southeast of Los Angeles are unclear, and the victims were not identified.

Investigators are trying to figure out if a random shooter escaped the theater, or if the man or woman were responsible for the gunfire in a murder-suicide.

“They’re still going through the theater and looking for evidence that would send us in one direction or another,” Corona Police Cpl. Tobias Kouroubacalis told the paper. “We’re working in the blind.”

Police are also looking into the possibility that the violent content of the film was connected to the attack.

Bronzeville Woman Pays Plumber To Fix Sewage Backup, Only To Find Out It Was On City Property 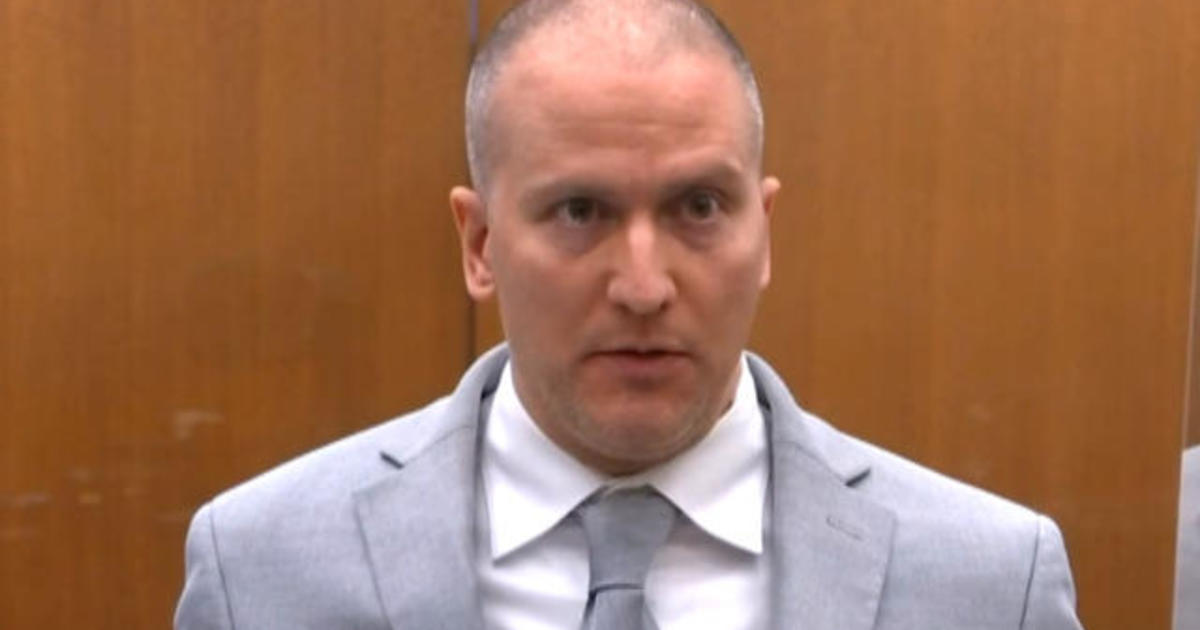 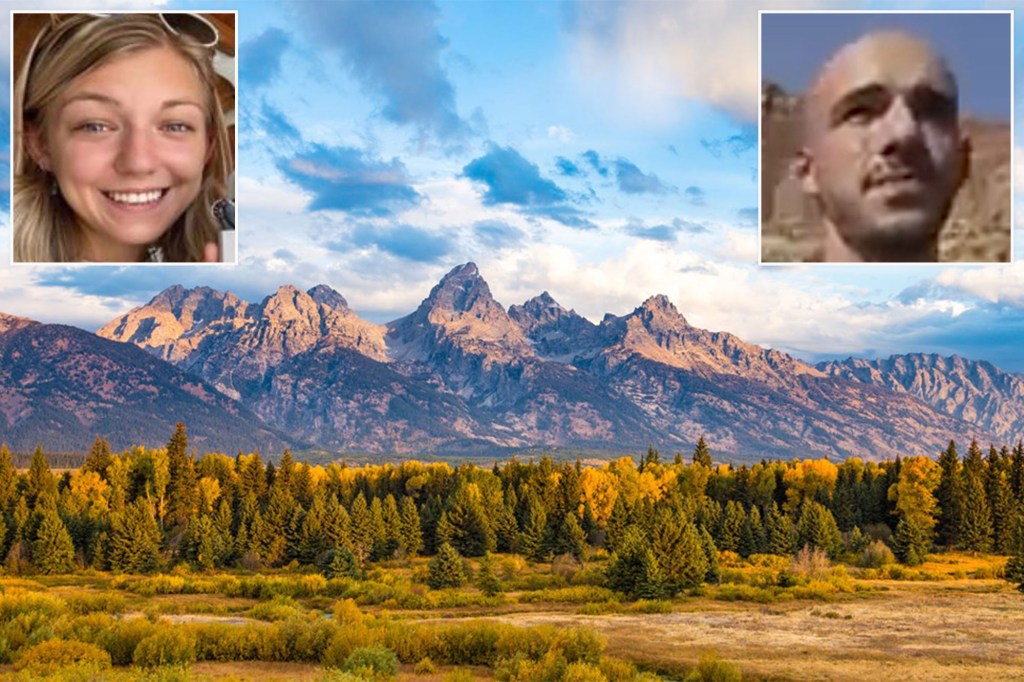 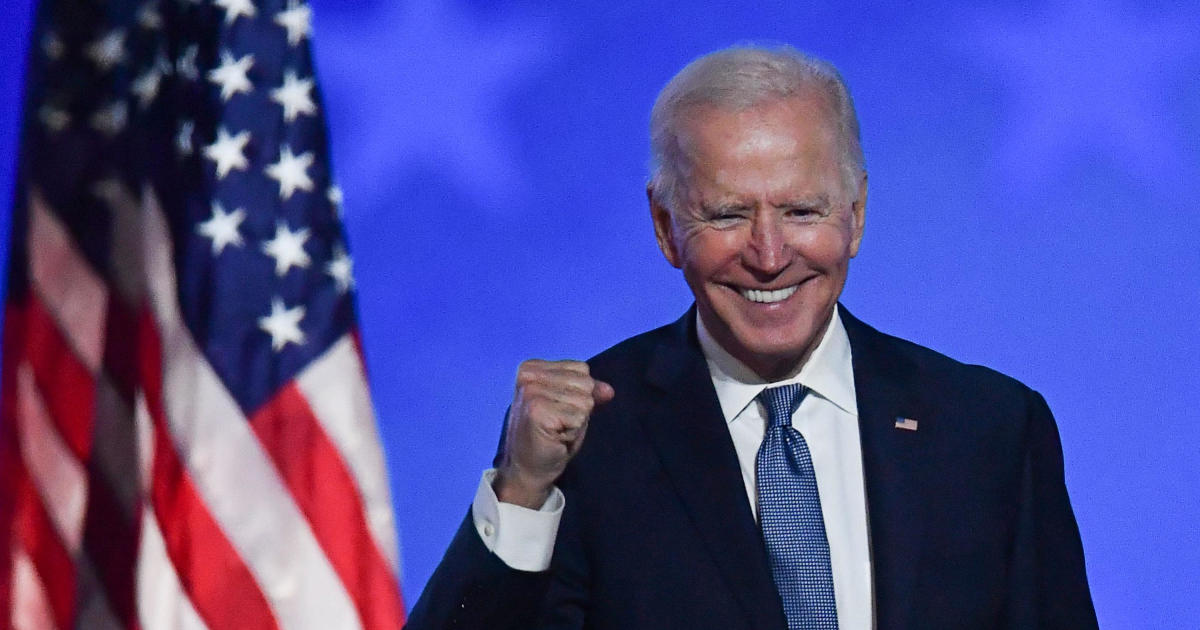 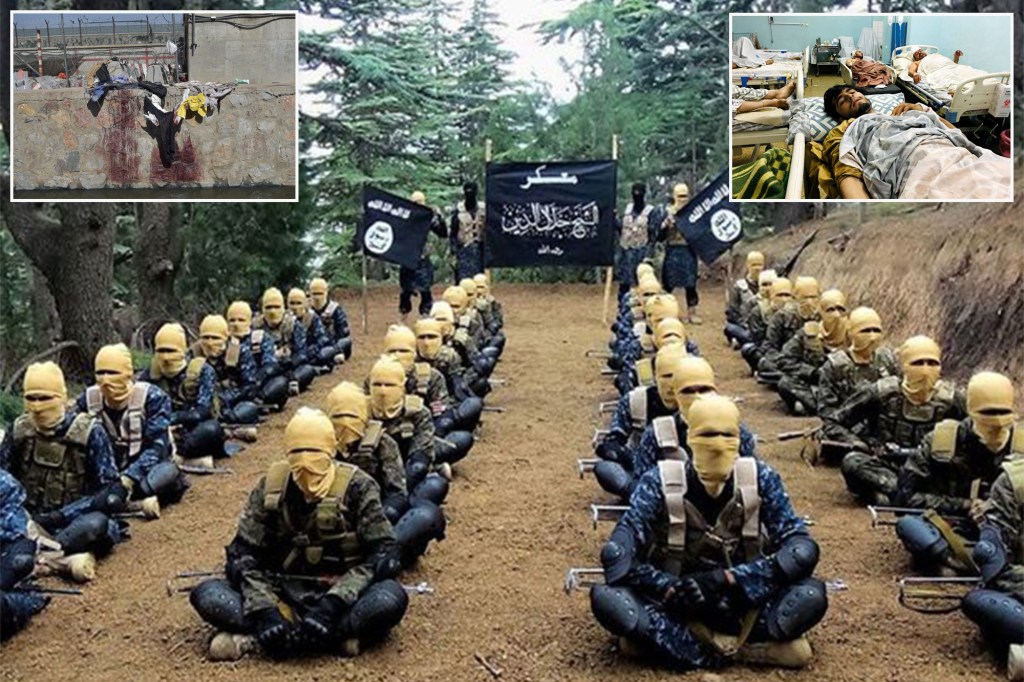 Shortages cause ‘bottleneck recession’ for German industry
27 mins ago 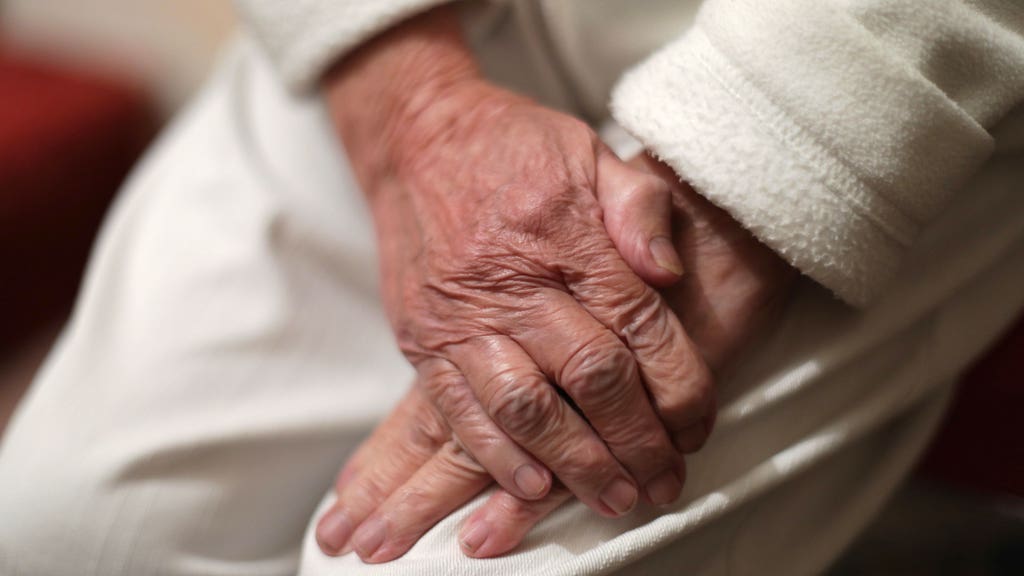 Corrected: Bitcoin drops after PBOC said cryptocurrencies are not legal tender
28 mins ago