When Yale University ended its search last week for the first new chief investment officer of its $31 billion endowment in over three decades, the committee’s chair, Benjamin Polak, said, “The committee left no stone unturned in the search.”

But in the end, Yale didn’t even leave its leafy New Haven, Connecticut, campus to find its pick. It hired Matthew Mendelsohn – a 37-year-old alumnus who has spent his entire career in the Yale Investments Office.

And many in the investment world noticed.

“I wonder how many stones they really kicked over,” said Charles Skorina, an executive recruiter who has led dozens of searches for chief investment officers.

Skorina praised Mendelsohn as having impeccable credentials for an institution that prizes its own.

“Culture, institutional memory, and tradition are part of the Yale Investments Office’s DNA and key to their endowment performance,” he said.

Still, he said it was a missed opportunity. Chief investment officers of multibillion-dollar endowments hold incredible power. They are some of the biggest institutional investors that fund that world of money. As limited partners (LPs), they invest in venture-capital firms and private-equity firms, as well as real estate and stocks. Their stamp of approval adds credibility and can be a source of valuable connections for their investing networks.

So, like others, Skorina was hopeful Yale might choose a woman or person of color, or both, to fill this role, one of most coveted jobs in the money-management world. But it didn’t.

In an e-mail to Insider, a Yale spokesman said diversity is still a high priority.

“Mr. Mendelsohn is committed to developing the diversity of Yale’s internal and external investment managers, and to ensuring that the Yale Investments Office places the highest possible value on a sense of belonging for all,” wrote Nathaniel Nickerson, the university’s vice president for communications.

Top investors in university endowments remain an area that is still largely white and male, according to a list Insider recently compiled of the top 50 university-endowment managers. About 20% of the top chief investment officers on the list are female, and none of the top 10 endowments – which include Yale – are managed by women. Only 8% on the list were not white. Columbia University’s chief investment officer, Kim Lew, was the only Black person on the list. (Lew is also of Chinese descent, she said.)

“I’m disappointed but not shocked,” said Beezer Clarkson, a partner at Sapphire Ventures who compiled those diversity statistics using Insider’s list of the top 50 managers.

She found less than one-tenth of total capital managed by the top 50 endowments is managed by women.

“I’ve been in enough LP meetings to have a general sense of the makeup of LP world, and this list largely validates that,” she added. “Still, it is jarring to see just how few women and people of color lead our nation’s top university endowments.”

The lack of diversity among investment managers has far-reaching effects because private-company investing is mostly a high-touch, who-you-know arena. And that’s the kind of circumstance that leads to unconscious bias. When decision-makers are not diverse, their networks are less diverse, as are their abilities to sense new opportunities. Conversely, more diverse leadership tends to achieve higher profitability, according to a 2020 McKinsey study.

Clarkson is trying to bring more attention to the issue with OpenLP, a website dedicated to the LP world.

“There isn’t any silver bullet to such a multifaceted issue as this. If there were a simple answer, this problem would have been solved already,” Clarkson said. 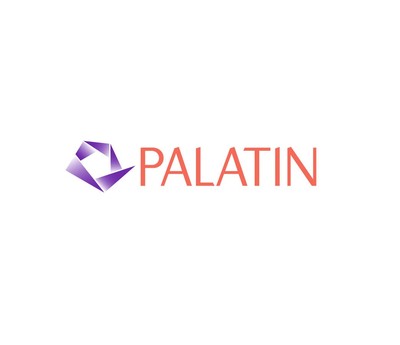 Nebraska, New Hampshire, and Vermont are the states struggling hardest to fill jobs in the US labor shortage, new research suggests 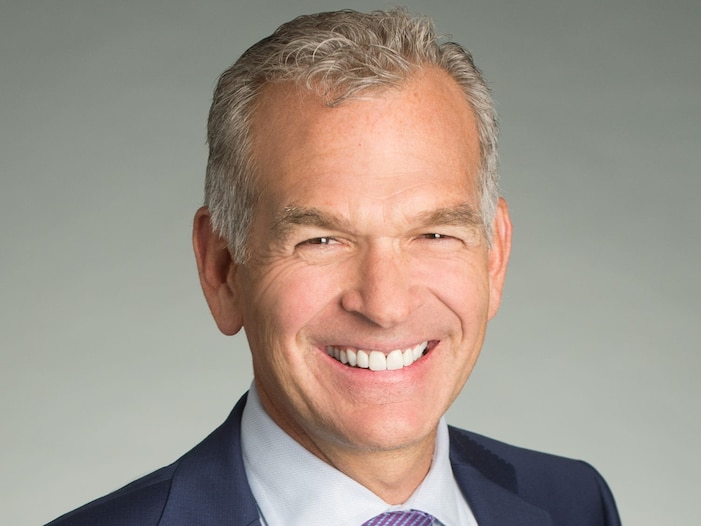 Palatin To Report Fourth Quarter And Fiscal Year End 2021 Results; Teleconference And Webcast To Be Held On September 29, 2021
19 mins ago 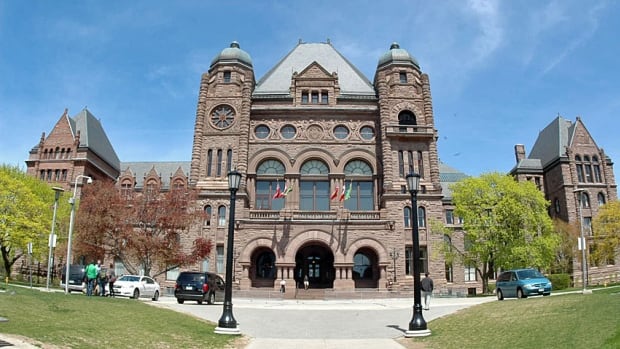 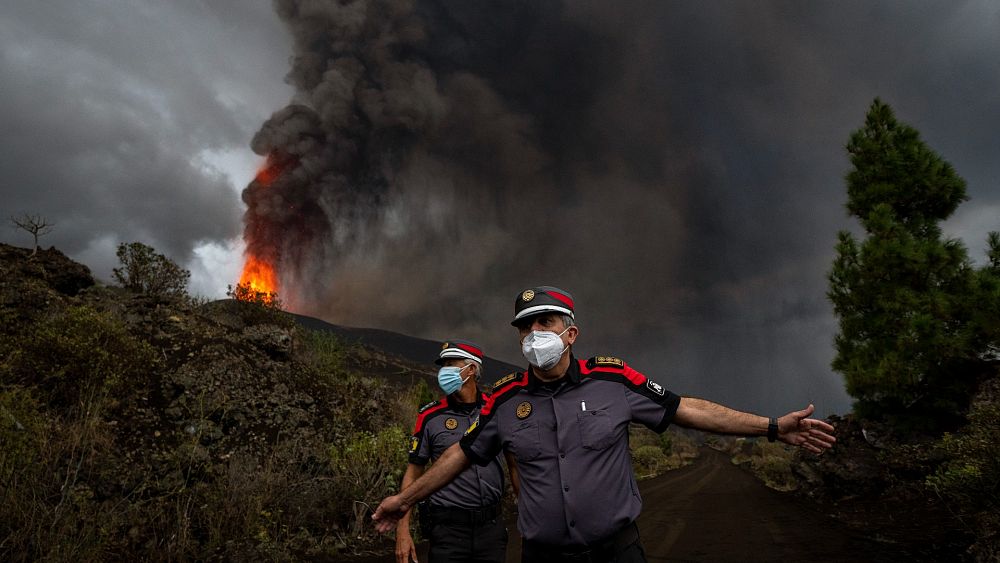 La Palma volcano: Lava progress slows but eruption far from over
32 mins ago