“Saturday Night Live” host Elon Musk broke down Dogecoin on the show’s “Weekend Update” segment, explaining it is a cryptocurrency that started as a parody based on an internet meme but has become a real investment.

“OK, but what is Dogecoin?” co-anchor Michael Che pressed.

Musk, playing fictional financial expert Lloyd Ostertag – although he asked to be called his favorite nickname the ‘Dogefather,’ to cheers from the audience — continued to explain the cryptocurrency was created in 2013 and has a circulating supply of 117 billion coins.

“OK, cool. So, what is Dogecoin?” Che asked again, expressing the frustration of the financially challenged masses who struggle to understand how cryptocurrency has any real value.

Che pulled out a dollar from his wallet, explaining: “It’s real.”

Che’s co-anchor, Colin Jost, touted that he had been reading a lot about Dogecoin lately because he’s trying to diversify his portfolio but had one question: “What is Dogecoin?”

Musk hasn’t been shy about his fondness for the cryptocurrency, which he first brought up in his monologue when his actual mother told him onstage she hoped he wasn’t giving her Dogecoin for Mother’s Day. Spoiler alert: He was.

At the end of the “Weekend Update” bit, Che and Musk agreed Dogecoin, which the billionaire Tesla CEO explained can be traded for conventional money, is a “hustle.”

Dogecoin initially dropped from a value of 70 cents to 55 cents after Musk mentioned it in his monologue but it later rebounded about an hour after the show ended.

After year with virtually no flu, scientists worry the next season could be a bad one 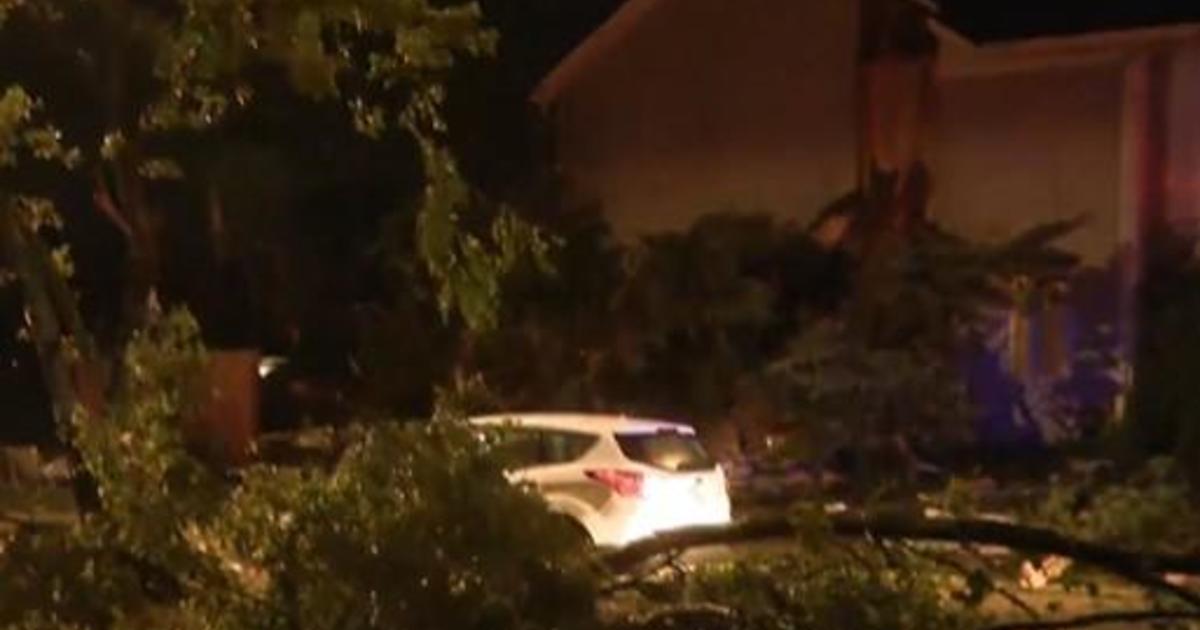 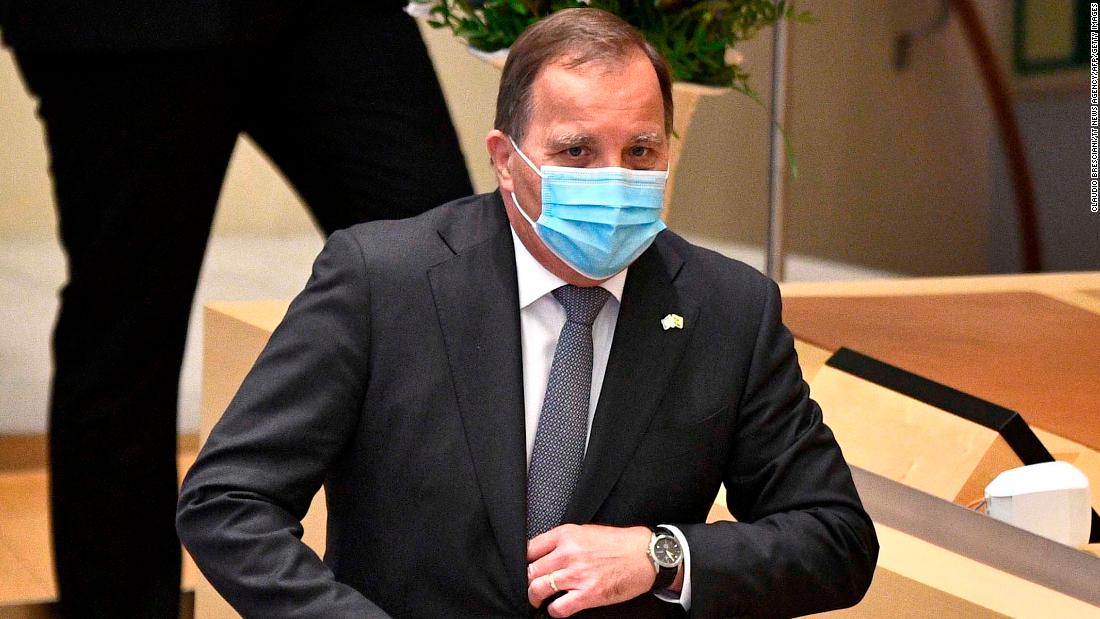 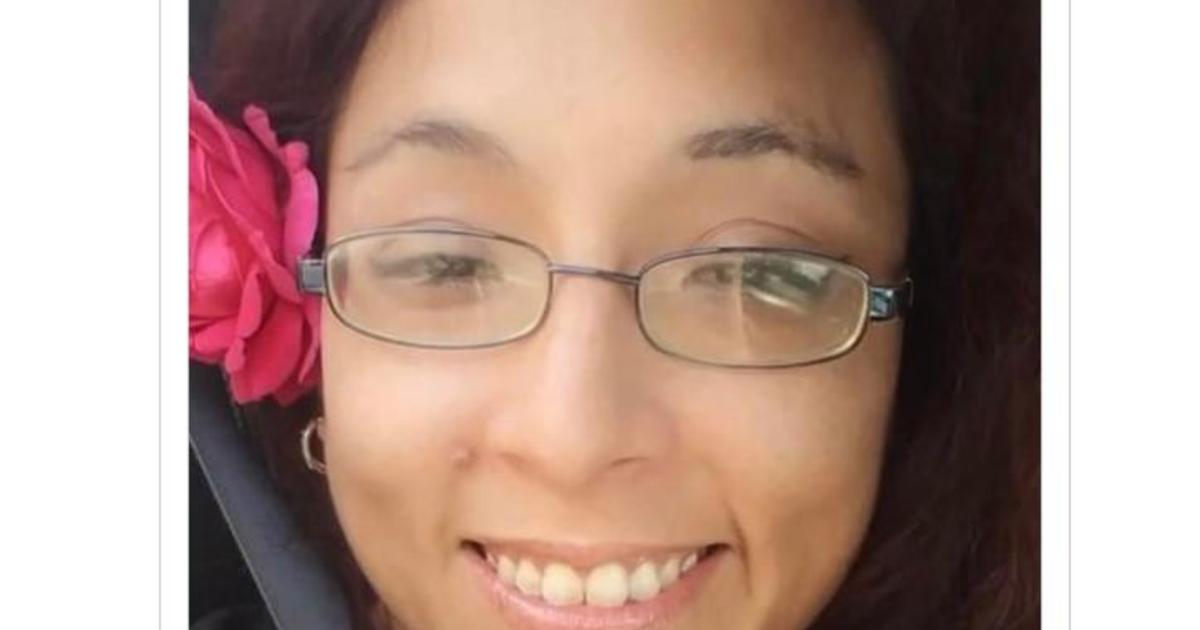 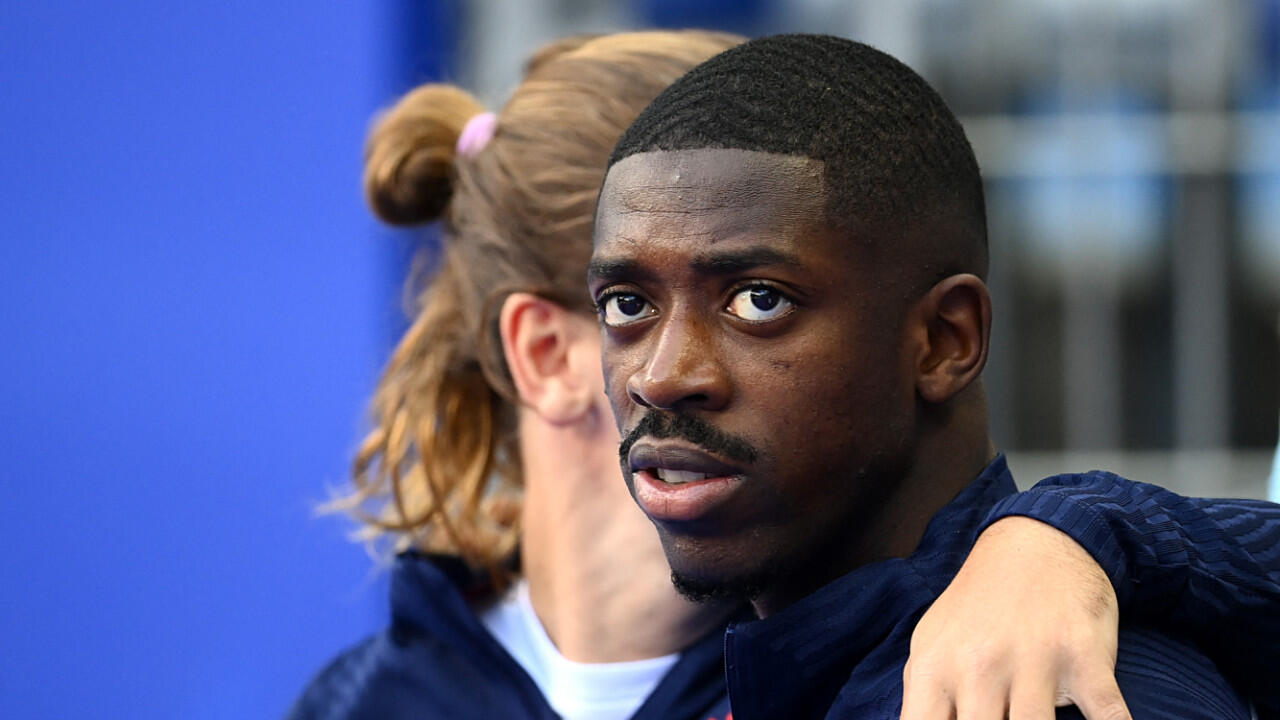 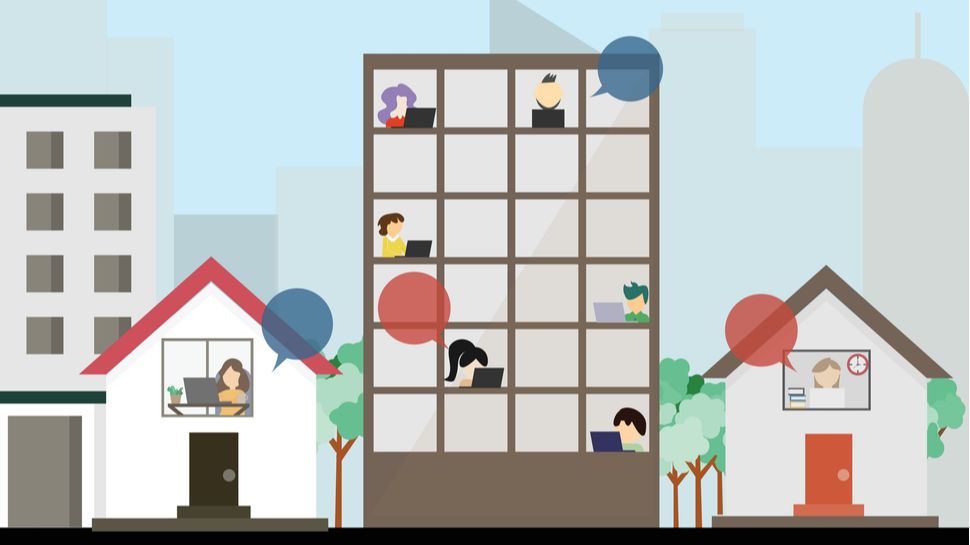 Google is shutting down its physical hub for UK startups 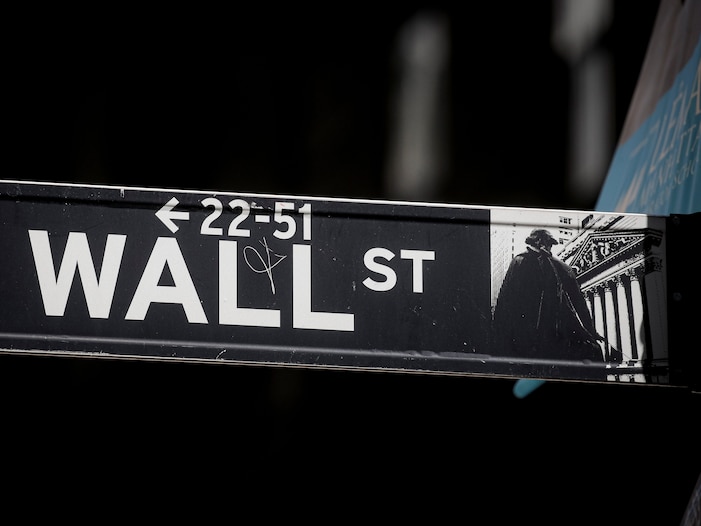