The Prime Minister will meet with President Uhuru Kenyatta at his country residence in Buckinghamshire after agreeing to a new framework to boost UK exports. A Memorandum of Understanding on a digital trade corridor was signed by the two countries yesterday ahead of today’s talks.

It builds on the Economic Partnership Agreement signed with Kenya in December 2020 which is worth £1.4billion in trade.

The new agreement will see £132million of UK investment in Kenya as Britain looks to help make the country’s capital, Nairobi, the finance centre of Africa.

Terms of the digital deal will see much of the paperwork required for exports eliminated.

It will make it easier for UK firms to access one of Africa’s fastest-growing markets.

At the same time it will make it easier and cheaper for goods such as vegetables and cut flowers to be imported, reducing prices for Britons in their local supermarkets.

While helping to boost Kenya’s local economy, the Memorandum of Understanding also helps to cement the UK’s position as a global financial hub.

Under terms of the deal Mayflower Gold, a Kenyan mining company that employs 400 people, will float £14m of shares on the London and Nairobi stock exchanges.

Rishi Sunak has made boosting the number of businesses floated on the London stock exchange a key priority to boosting Britain’s position as a financial leader post-Brexit.

Foreign Secretary Dominic Raab signed off on the deal at Mansion House in London.

Hailing the new deal for opening up new markets for UK businesses, he said: “This £132million package of new UK-Kenya deals from the UK Government and British firms will support investment in the region, including building new green affordable homes, connecting households to clean energy, and boosting manufacturing.

Mr Johnson will discuss how to further boost the UK-Kenya trade relationship during this afternoon’s bilateral meeting.

As well as trade, the two leaders will discuss security, defence and global health.

It has been reported Mr Johnson will today give Kenya 800,000 doses of the AstraZeneca Covid vaccine to help the country fight the pandemic.

So far only about two percent of the East African nation’s population has been jabbed.

The gift will be the first doses of the 100 million pledged by the UK at the G7 in June.

Mr Johnson promised to provide the leftover doses to poorer countries once all UK adults had received vaccines.

The Prime Minister has said the first five million doses will be donated by the end of September. 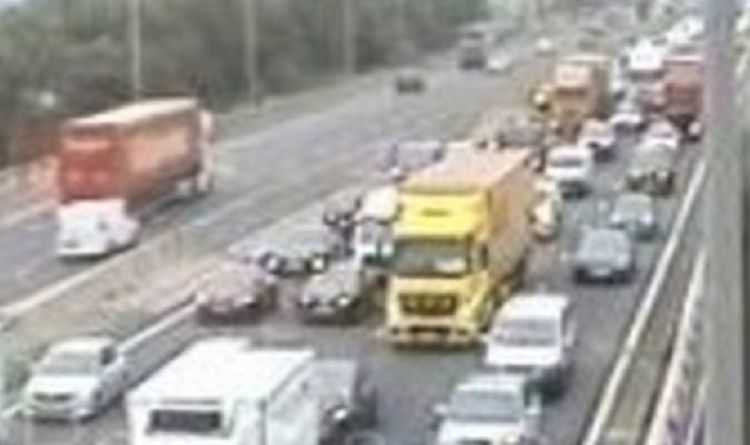 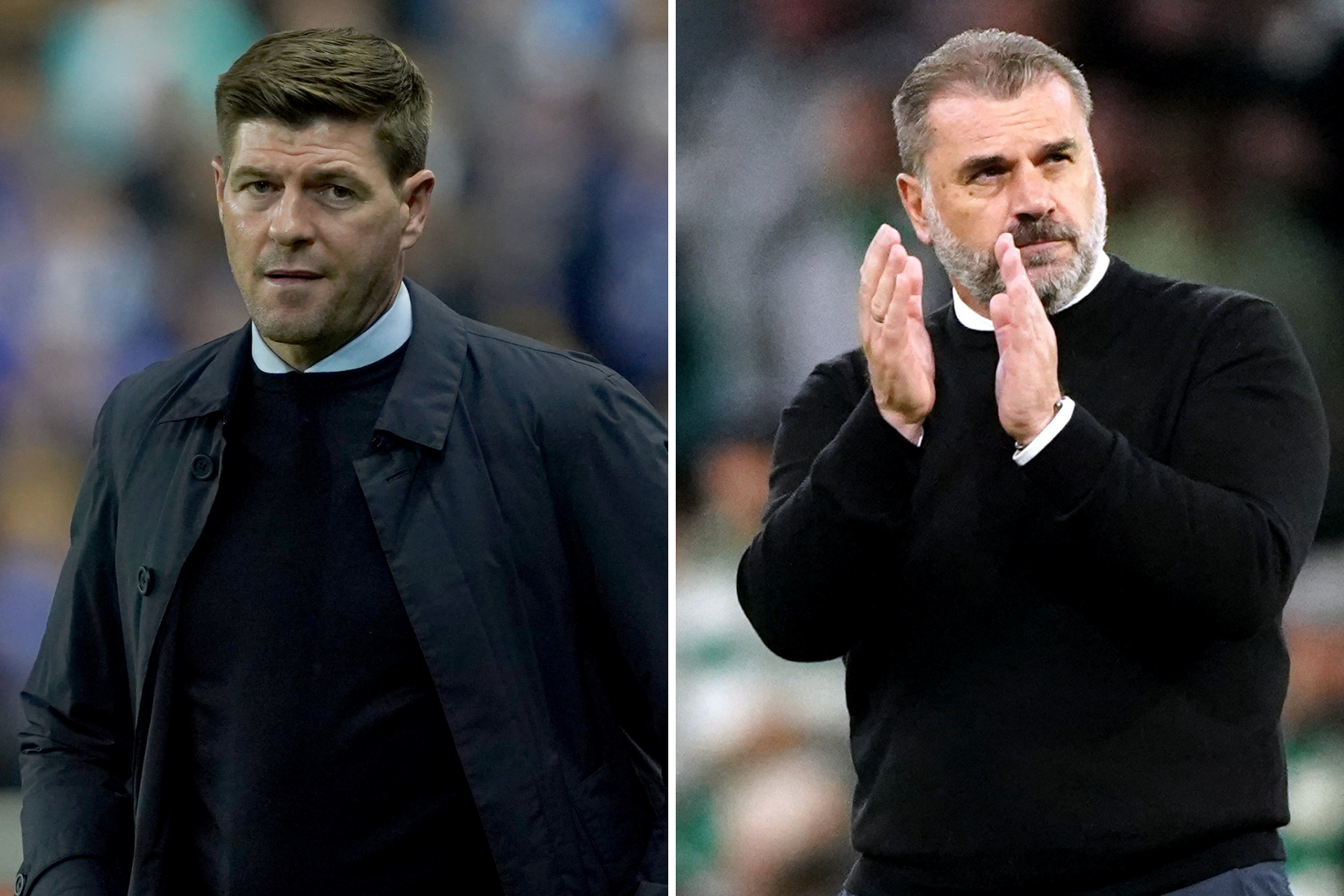 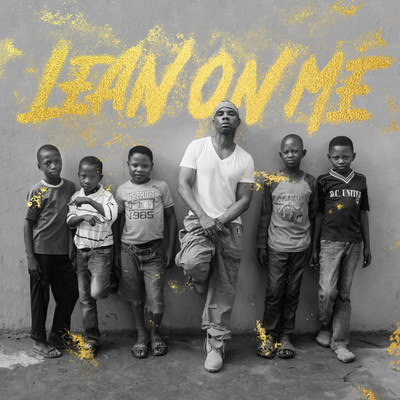 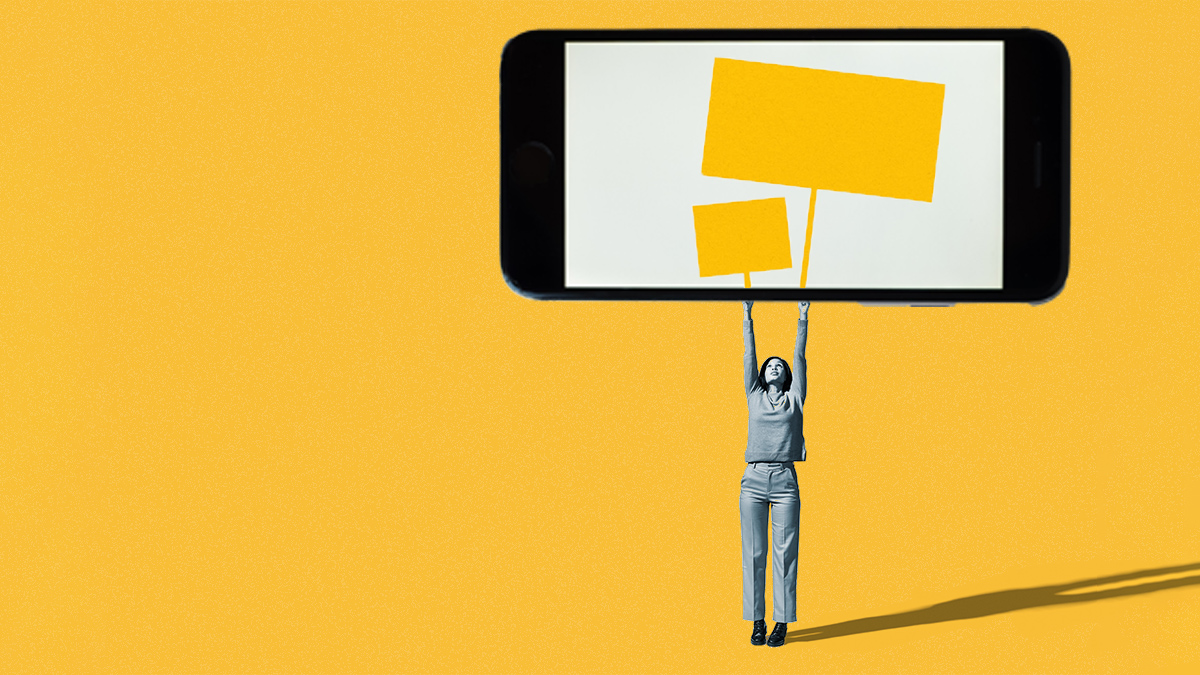 A Labor Movement for the Platform Economy
27 mins ago